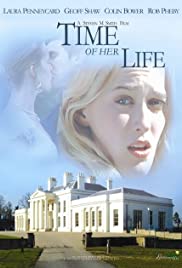 Time of Her Life 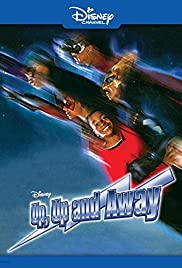 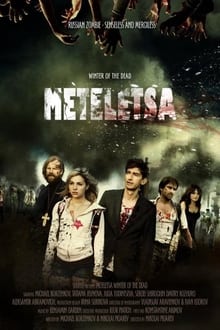 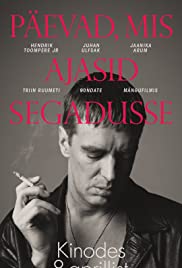 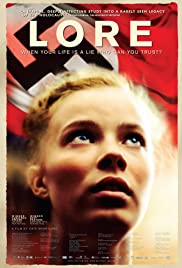 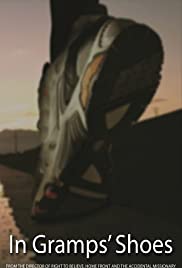 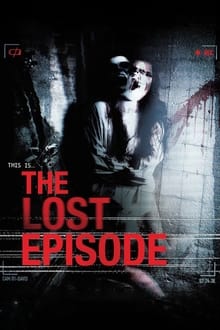 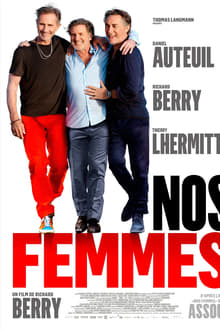 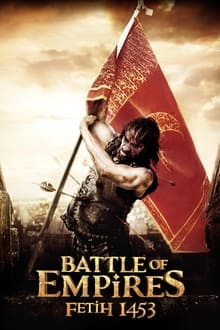 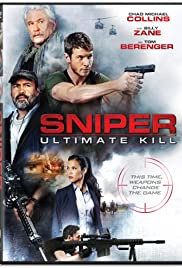