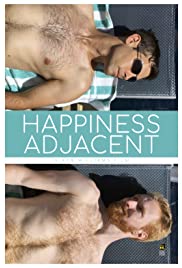 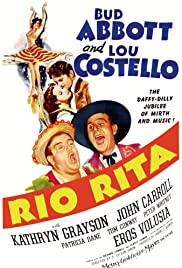 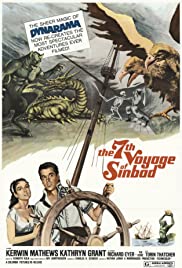 The 7th Voyage of Sinbad 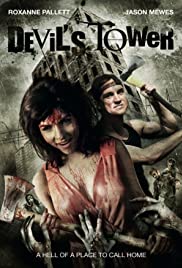 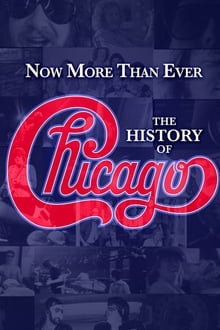 Now More Than Ever: The History of Chicago 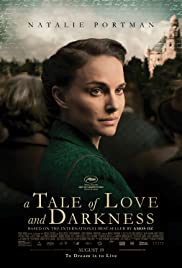 A Tale of Love and Darkness 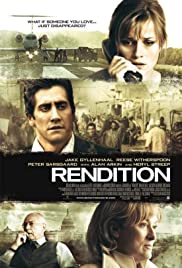 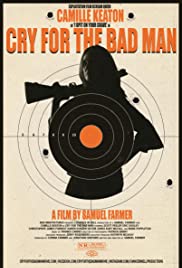 Cry for the Bad Man 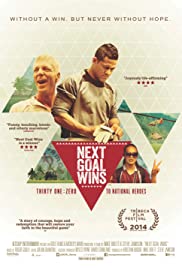 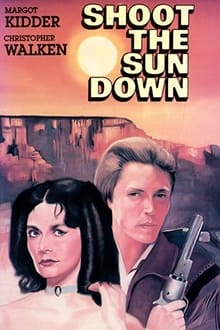 Shoot The Sun Down