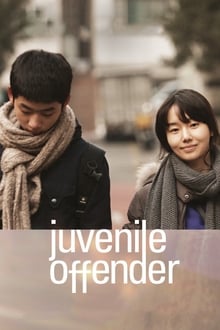 Prince of Pot: The US vs. Marc Emery 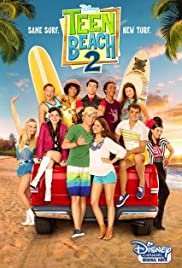 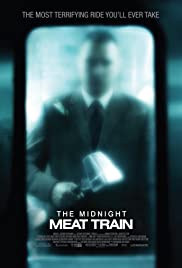 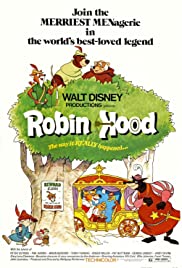 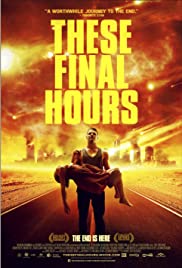 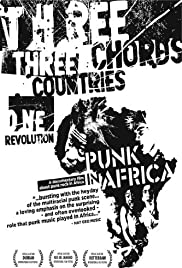 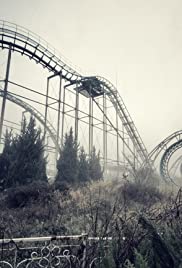